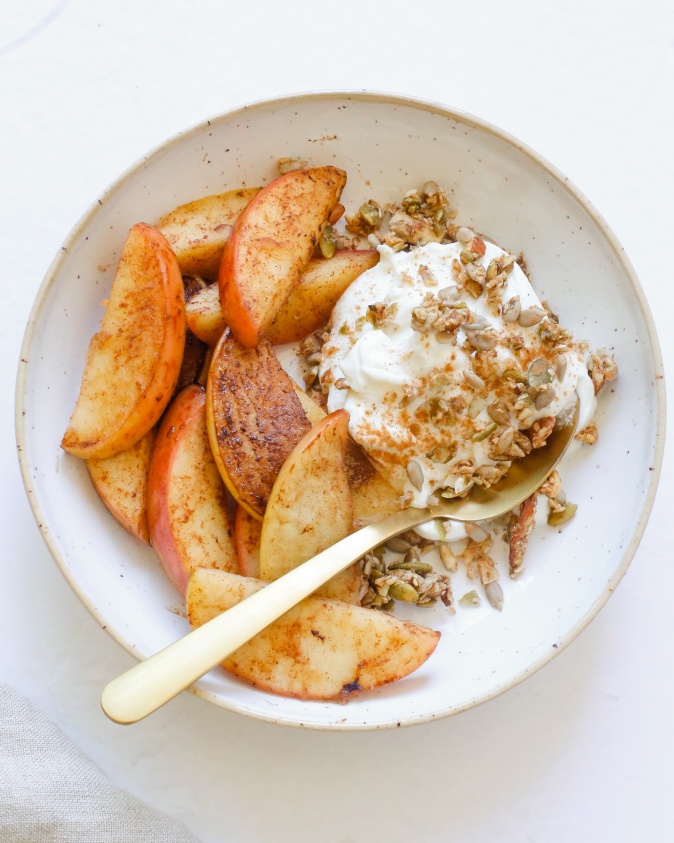 These stovetop cinnamon sautéed apples taste like apple pie, but they’re SO much healthier for you! I love adding them to yogurt bowls, oatmeal, waffles, and even vanilla bean ice cream as a little treat! They’re perfect for breakfast, snack, or dessert!

When I lived in Connecticut every September we would head to Blue Jay Orchards for apple picking and apple cider sippin’. It was SO fun! We always made sure we left with apple cider donuts too. As soon as I arrived home from the apple orchard, I would heat a donut up in the microwave and devour it immediately. The closest apple orchard now is a few hours away. It’s not really the same anymore either; we don’t have the fall weather out here like we do back home. 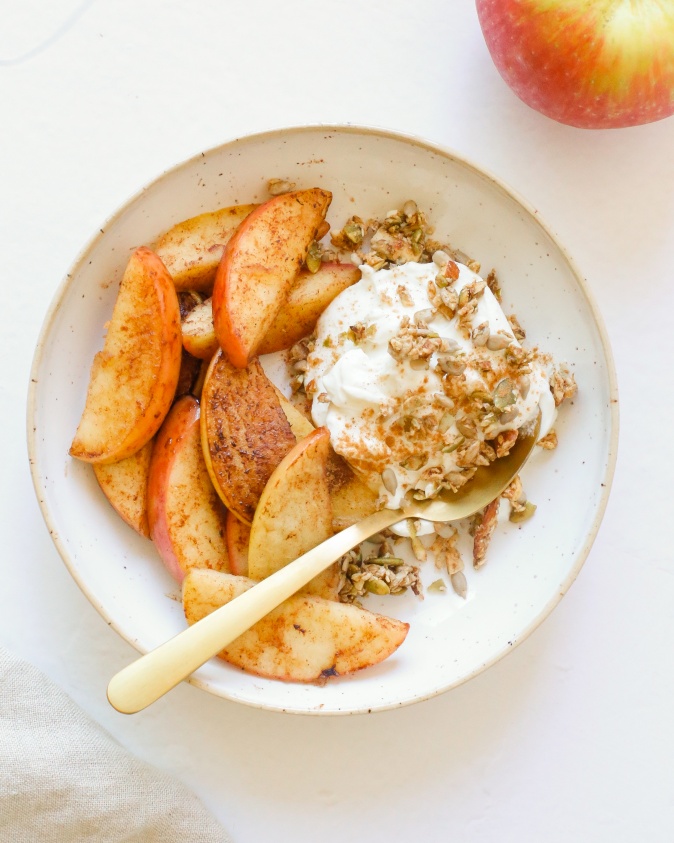 My cinnamon sautéed apples make you forget that it’s 75 degrees and sunny out. The kitchen smells so good when they’re cooking– it basically smells like fall, haha. 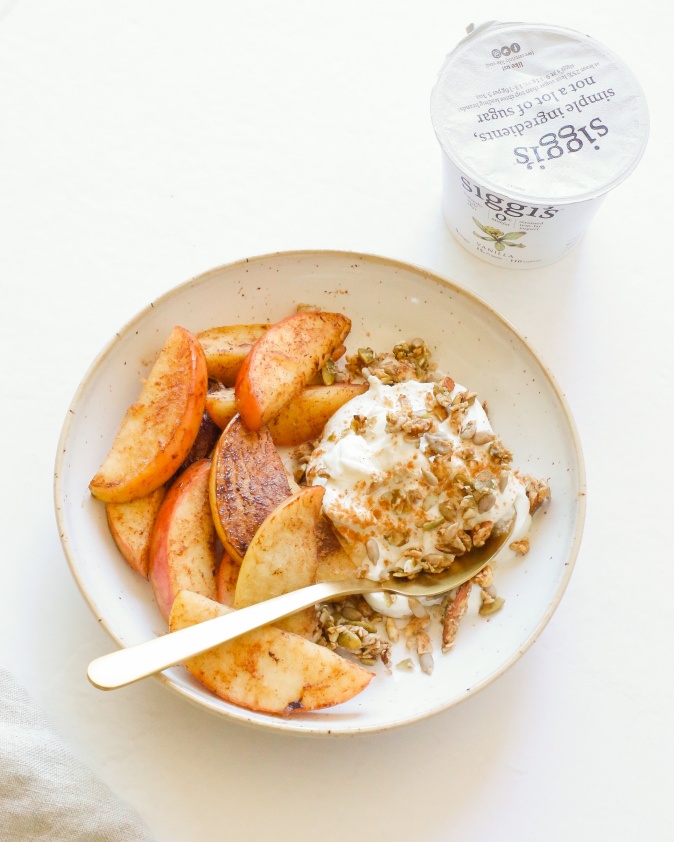 This recipe comes together in no time! I usually prep my yogurt bowl or make my waffles while the apples are sizzling on the stovetop! Once the apples are done, I usually eat a few on their own and then add them to whatever dish I’m making! 🙂 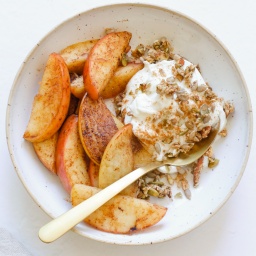 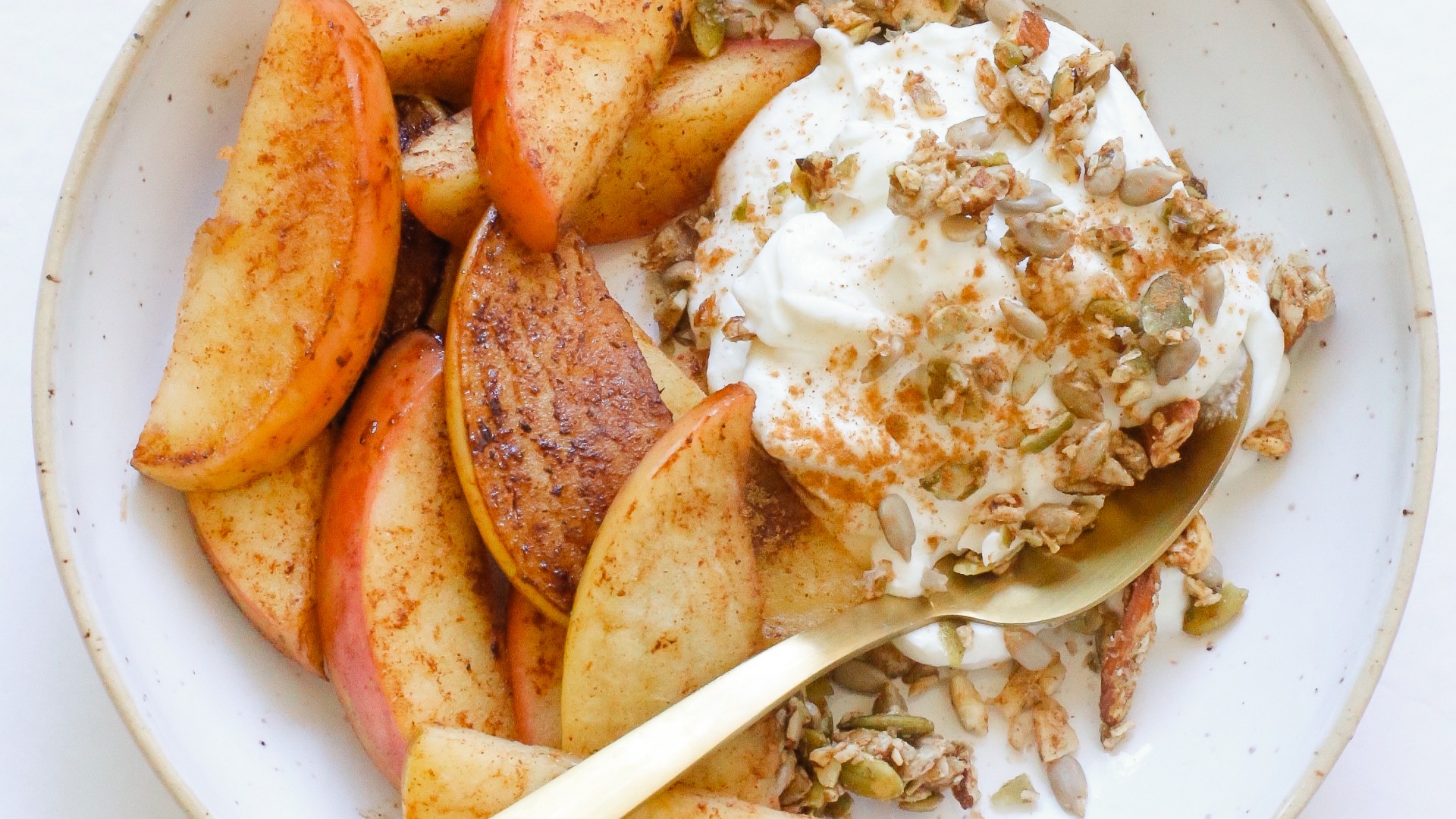 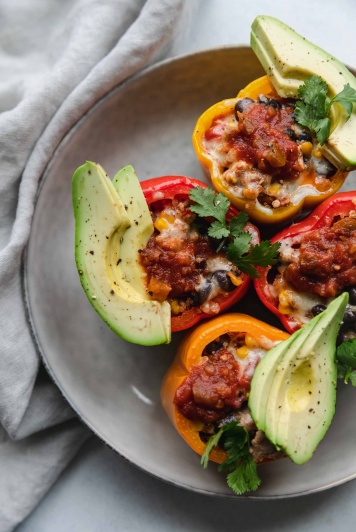 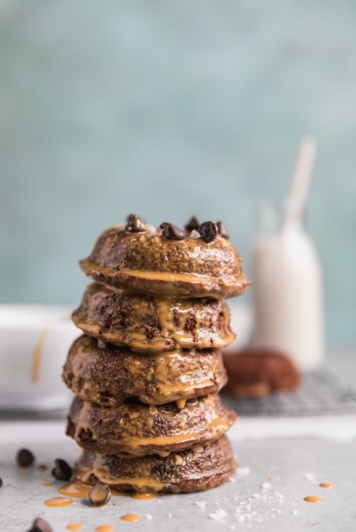 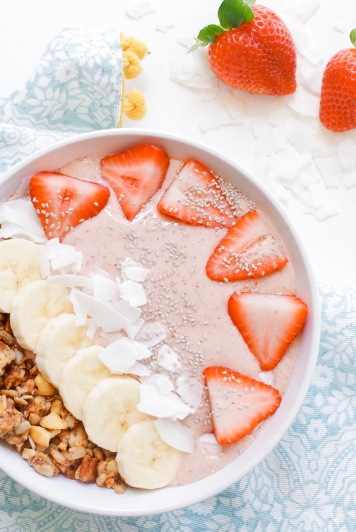